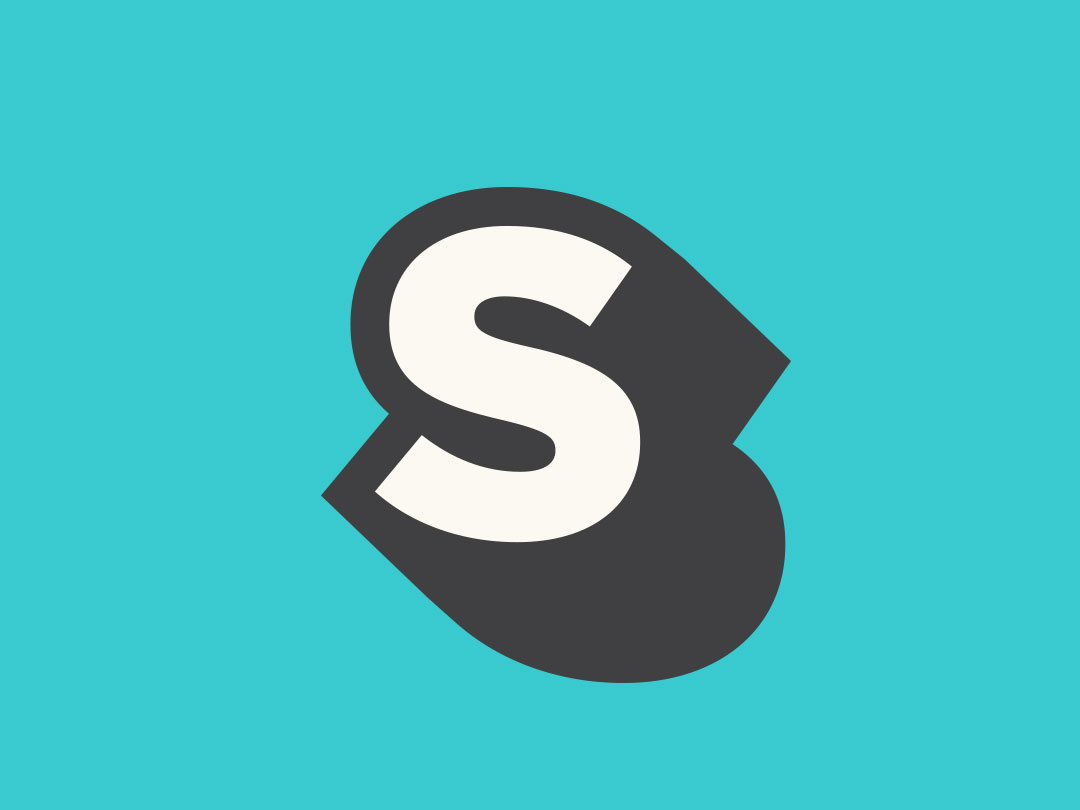 The most comprehensive website to ever to focus on a single Beatles album. That recording, their sprawling 1968 self-titled double album simply called “The Beatles”.

The site features some incredibly in-depth research from its many contributors, and many never before heard outtakes and demos recorded during the white album sessions. The site also unearths some long lost radio specials aired over the decades dedicated to the albums release.